On 5 July 2019, the Socio-Economic Rights Institute of South Africa (SERI) launched four new research publications at our offices in Braamfontein, Johannesburg. The research publications make up SERI’s Informal Settlement Research Series entitled “Informal Settlement: Norms, Practices and Agency”. The publications consist of three site‑based research reports on the informal settlements of Ratanang in Klerksdorp, North West Province; Marikana in Philippi, Cape Town, Western Cape; and Siyanda in KwaMashu, eThekwini, KwaZulu-Natal. The fourth publication in the series is a synthesis report entitled “Here to Stay: A Synthesis of Findings and Implications from Ratanang, Marikana and Siyanda”. 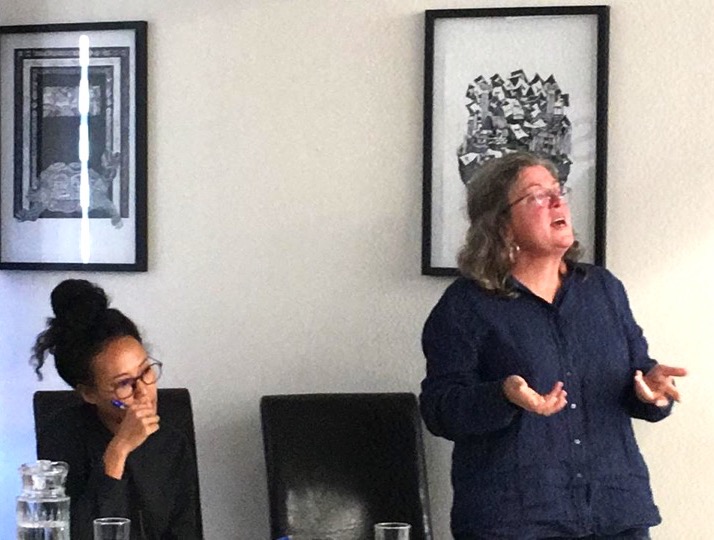 The first report, The Promised Land: Ratanang Informal Settlement, looks at life in the first research site, the Ratanang informal settlement, located in the west of Klerksdorp CBD in the City of Matlosana, North West province.

The fourth report, Here to Stay: A Synthesis of Findings and Implications from Ratanang, Marikana and Siyanda synthesises and compares findings across the three research sites and considers the implications for upgrading in a comparative way across all three sites.

Through this research series, the publications aim to shed light on the more plausible measures that can be taken in order to improve the ways in which informal settlement upgrading is carried out. The research advocates for informal settlement upgrading to begin by taking into consideration the existing arrangements, systems, patterns and procedures that make up the norms, practices and agency of these settlements being upgraded.

The research explores these issues by looking at four themes across the three informal settlements: 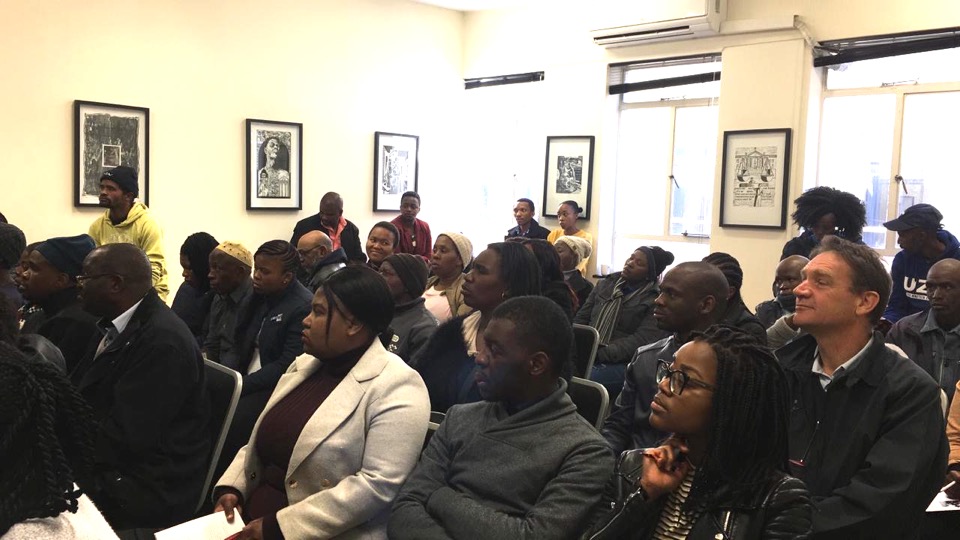 Discussing the reports at the launch were Alana Potter (SERI director of research & advocacy), Lauren Royston (SERI senior associate) and Tiffany Ebrahim (SERI researcher). Stuart Wilson (SERI executive director) gave the welcome and opening address. The launch was attended by residents and community organisers of some informal settlements, government officials, academics and other practitioners. Discussions highlighted some of the tensions between informality and formality as well as the complexities that arise from interactions between informal settlement communities and government officials. Informal settlement residents exchanged lessons, challenges and experiences and reiterated the value of community organisation and deliberation.