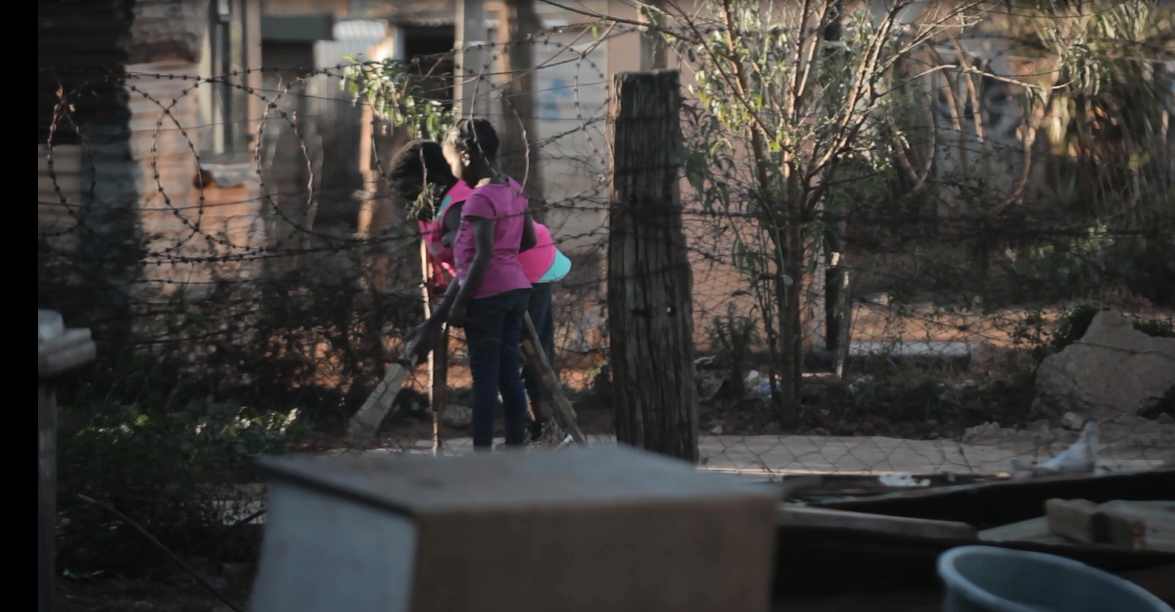 SERI, together with Two Spinning Wheels Film Production and Pegasys Institute will be producing a short documentary on sanitation for women and children living with disabilities in informal settlements.

In the lead up to the launch of the short documentary which will highlight the intersection of gender, disability and sanitation services in informal settlements, we have produced a short media interview with Lydia Lenyatsa, who lives in Park informal settlement, south of Johannesburg.

Lydia is a physically disabled mother of three who has lived in Slovo Park informal settlement for 20 years. She relies on the use of crutches to move around and on an oxygen mask to help her breath. She shares a pit latrine toilet and standpipe with other households in her community. As the toilet is outside of her home, Lydia has to ask someone to accompany her when she needs to use the toilet. She also feels it is unsafe for her or for her children to use the toilet by themselves at night as it is next to a road. If there is no-one around to escort her to the toilet, she often does not go at all. 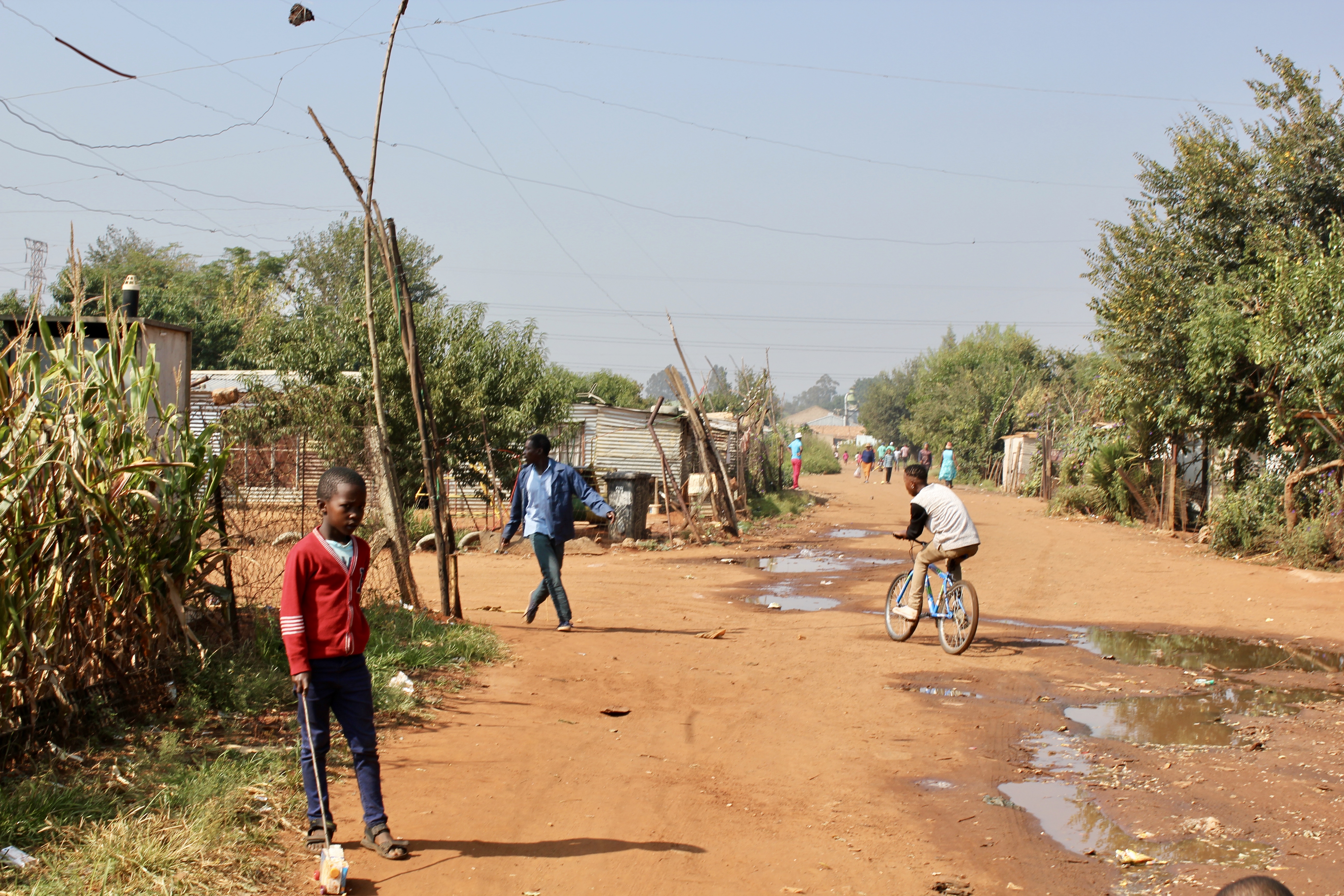 Informal settlements are characterised by profound inequalities in access to basic services such as water, sanitation, health and emergency services, and electricity. According to the South African Human Rights Council, difficulty accessing safe water and sanitation services impacts severely on the access of other human rights such as health, dignity and education and this impacts disproportionately on women, girls and people with disabilities. Women, in particular, are impacted as the caregivers for people with disabilities.

Water and sanitation services in informal settlements must be improved to meet the specific needs of disabled people, specifically women and girls.

Under the Constitution of South Africa, "everyone is equal before the law and has the right to equal protection and benefit of the law. Equality includes the full and equal enjoyment of all rights and freedoms." The rights of people with disabilities are protected by the Constitution.

Government departments and state bodies have a responsibility to ensure that, in each line function, concrete steps are taken to ensure that people with disabilities are able to access the same fundamental rights and responsibilities as any other South African.

As stated in Policy Directive 9 of the Draft National Disability Rights Policy (2015): “Human settlement design should ensure that persons with disabilities are able to move about freely with their families and choose where and with whom they live. This requires a review of current spatial and human settlement planning design approaches, as well as retrospective upgrading of existing human settlement design to improve accessibility”.

Municipalities are legally obliged to upgrade informal settlements in keeping with the Upgrading of Informal Settlements Programme (UISP), and actively engage people living with disabilities in these settlements about the tenure rights and services provided through in-situ upgrades.

Sanitation services in informal settlements must meet the National Norms and Standards for Domestic Water and Sanitation Services and be easily accessible, convenient, and comfortable for men, women, the aged, and for people living with disabilities. The norms and standards include requirements for privacy and security, adequately wide doors and space for wheelchairs, level or ramped access, and support structures such as a handrail and a toilet seat.