[SUBMISSION] SERI Participates in a consultative process by the UN Special Rapporteur on the right to adequate housing (14 July 2020).

On 9 July 2020, SERI submitted a report focussing on protecting the right to housing in the context of the COVID-19 outbreak to the UN Special Rapporteur (UNSR) on the right to adequate housing. The report forms part of a consultative process which details the impact of COVID-19 on housing rights in South Africa. The UNSR seeks to examine long-term systemic issues around the world which impede the realisation of the right, and the impact these have had on the fight against COVID-19. In particular, it focuses on the importance of housing for protection against COVID-19 and whether measures adopted by governments have led to discriminatory outcomes for the most vulnerable in society such as marginalisation of the homeless, forced evictions in informal settlements and food and rental insecurity. The consultation will inform a report which will be presented to the UN General Assembly in 2020. 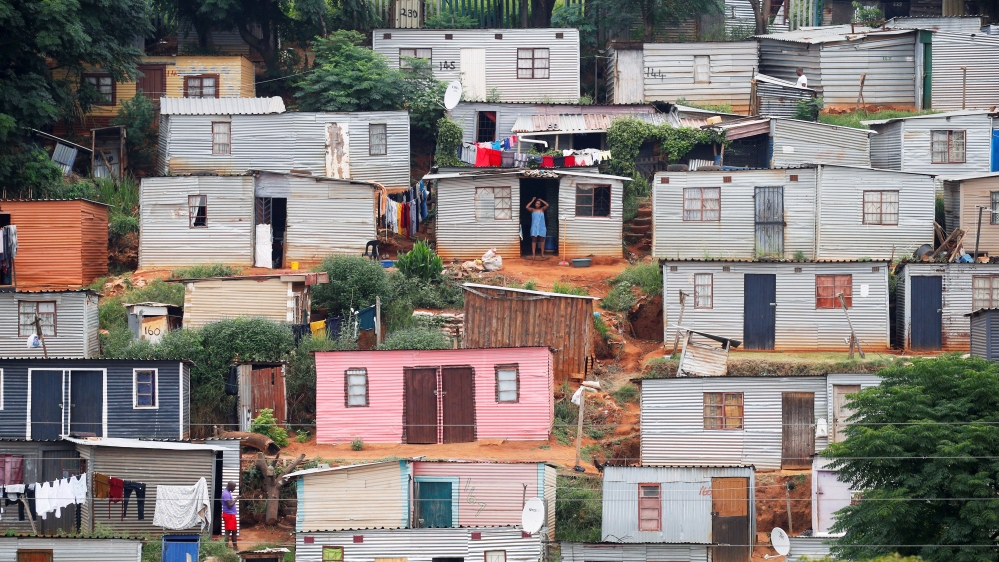 SERI’s submission discusses the adverse impact lockdown regulations have had across the South African population. It sets out the problems that homeless people have faced during the crisis, with many moved to temporary shelters but most left to fend for themselves amidst acts of police brutality. Those whose livelihoods depend on work in the informal sector have suffered a sudden loss of income with no redress to social benefits. Despite a national moratorium on evictions, municipalities have continued to evict people in informal settlements and demolish their homes. There is widespread evidence of disconnections of basic services such as electricity, leading to constructive evictions. Many living in informal settlements and inner city buildings still do not have access to water and are unable to socially distance.

As part of the consultation SERI, along with other CSOs from around the world, attended an online consultation on 16 June 2020 and presented these findings. During the event, the UNSR spoke about the pandemic as an opportunity to think about housing rights in different ways and emphasised the long term impacts of emergency provisions by governments around the world. The consultation will also help to inform the UNSR’s themes for the duration of his mandate.